Skip to content
Friends, today I am going to tell you.  About petrol and diesel

Petrol-diesel price in India has reached the highest level in the past 1 year amid fluctuations in the prices of Crude Oil Prices in international markets.  In Pakistan, China, Nepal and Bangladesh too, petrol prices are cheaper than India. 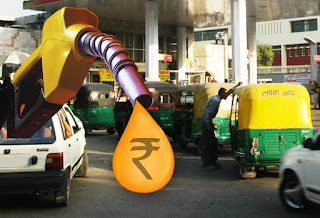 New Delhi. The price of petrol-diesel (Petrol Diesel Price Today) has reached a new high in the country due to continuous upsurge in the prices of Crude Oil Price in the international market.

Petrol and diesel prices reached 1-year high in 4 major metros across the country.  Although the prices of petrol and diesel are skyrocketing in India, but at present, there are many countries where people have to pay a very low price to buy a liter of petrol.

Petrol is cheaper than 25 rupees in these countries

According to Global Petrol Price.com, the top 6 countries in the world in terms of extremely cheap petrol are Algeria, Kuwait, Angola, Sudan, Iran and Venezuela.  The price of a liter in Algeria is 25 rupees.  Kuwait is the fifth cheapest country in the world in terms of petrol prices, where one liter of petrol is available for only Rs 24.93.  Petrol price in Angola is Rs 24.51 per liter

The third country in terms of selling the cheapest petrol in this list is Sudan, where the price of petrol is Rs 9.79 per liter.  However, the oil producing country Iran with the price of Rs 8.79 per liter is in second place.  Venezuela is another oil producing country in terms of cheapest petrol worldwide.  Here a liter of petrol can be purchased for only 0.04 rupees i.e. 4 paise.

Hope you guys liked this article. 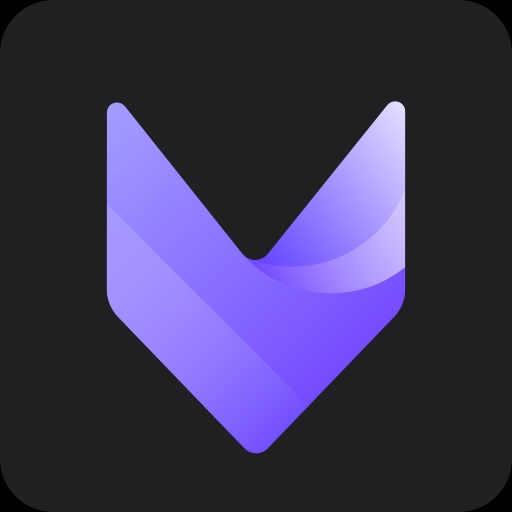